The documentary XS-NRG follows four athletes who push the boundaries of human endurance in pursuit of adventure. Their challenge: be the first to run the 180km Sunshine Coast Trail on the West Coast of British Columbia, non-stop. Run four back-to-back marathons? On rugged, mountain trails? With no sleep and no aid for hours at a time? Seems inconceivable, if not downright crazy. Elite ultra marathon runners, however, call it fun. Running buddies Dave Cressman, Ean Jackson, and the Repta brothers Dom and Wade are among Canada’s top endurance athletes, and finishing this task will take everything they’ve got. Trail builder Eagle Walz and other members of the Powell River Parks and Wilderness Society pitch in to help make this nutty scheme possible, though they aren’t convinced these city boys are going to make it. XS-NRG takes you on a journey through old growth forest and into the mind of the Ultra-marathon athlete where inspirational acts of spirit over body occur. This is not a race. This is a story of teamwork and community where four minds work together as one. There are no rewards at the finish line other than cold beer and the company of good friends… and, maybe, a few bragging rights. 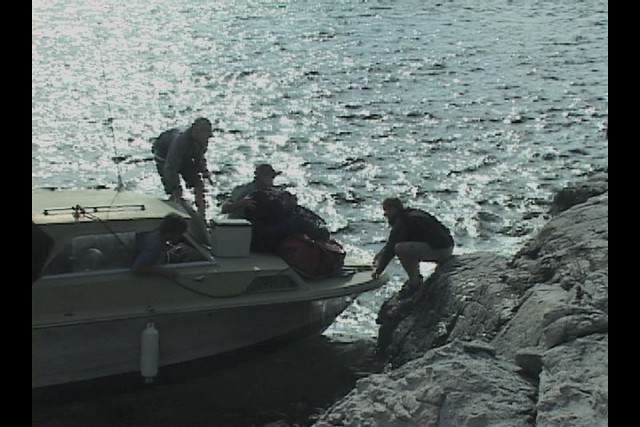 You can see the full film here: XS-NRG.

Radio interviews about the SCT

Newspaper & Magazine articles about the SCT